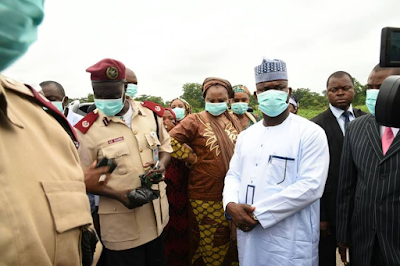 Kogi State Governor's convoy into an accident scene between Gegu and Abaji on the Lokoja-Abuja Expressway Friday.
According to the Senior Special Assistant to Governor Yahaya Bello on New Media, Petra Akinti Onyegbule, the accident involved an SUV and a commercial bus which was traveling from Lagos to Kano. Both vehicles were said to have been engulfed in flames burning 16 passengers to

Read more »
Posted by Tope Ajisafe at 8/06/2016 01:22:00 am No comments:
Email ThisBlogThis!Share to TwitterShare to FacebookShare to Pinterest

Toke Ibru, Kemi Adetiba, 8 others make the #YNaijaPowerList2016 in Media 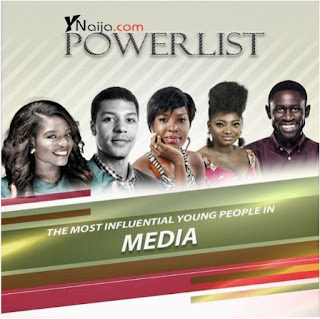 YNaija.com, the internet newspaper for young Nigerians today released the definitive list of the most influential people in media under 40.

The 2016 #YNaijaPowerList is a honour roll of the most powerful young Nigerians who have excelled in the media industry. From the Guardian Newspapers Executive Director, Toke Ibru, to Pulse.ng’s Editor-in-Chief, Osagie Alonge, to the indisputable queen of blogging in Africa, Linda Ikeji – the list pulls together those who hold the levers in

Read more »
Posted by Tope Ajisafe at 8/03/2016 10:36:00 am No comments:
Email ThisBlogThis!Share to TwitterShare to FacebookShare to Pinterest 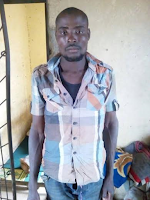 Read more »
Posted by Tope Ajisafe at 8/03/2016 10:11:00 am No comments:
Email ThisBlogThis!Share to TwitterShare to FacebookShare to Pinterest

A couple identified as Mr and Mrs Francis Ekanem, lost their two children and home, in Ikot Usen, Ibiono LGA, Akwa Ibom state. According to an eyewitness, the tragedy occurred in the morning on August 1st.
The couple, reportedly bean cake (akara) traders, were outside by 2am grinding the beans needed to prepare their product later in the day. Their children were asleep in a room and a lit candle was also in the house. The candle fell and started a fire but the busy couple were initially not aware.


The eyewitness claimed that the children shouted fire and tried to escape from the house but couldn't because of the burglary proof. The parents were later alerted to the fire outbreak and Mrs Ekanem ran to alert the fire service for help.
Sadly, the children were burnt to death before they could be rescued. The house was also totally gutted by fire. Police have started an investigation into the incident.

See more hotos from the scene below...